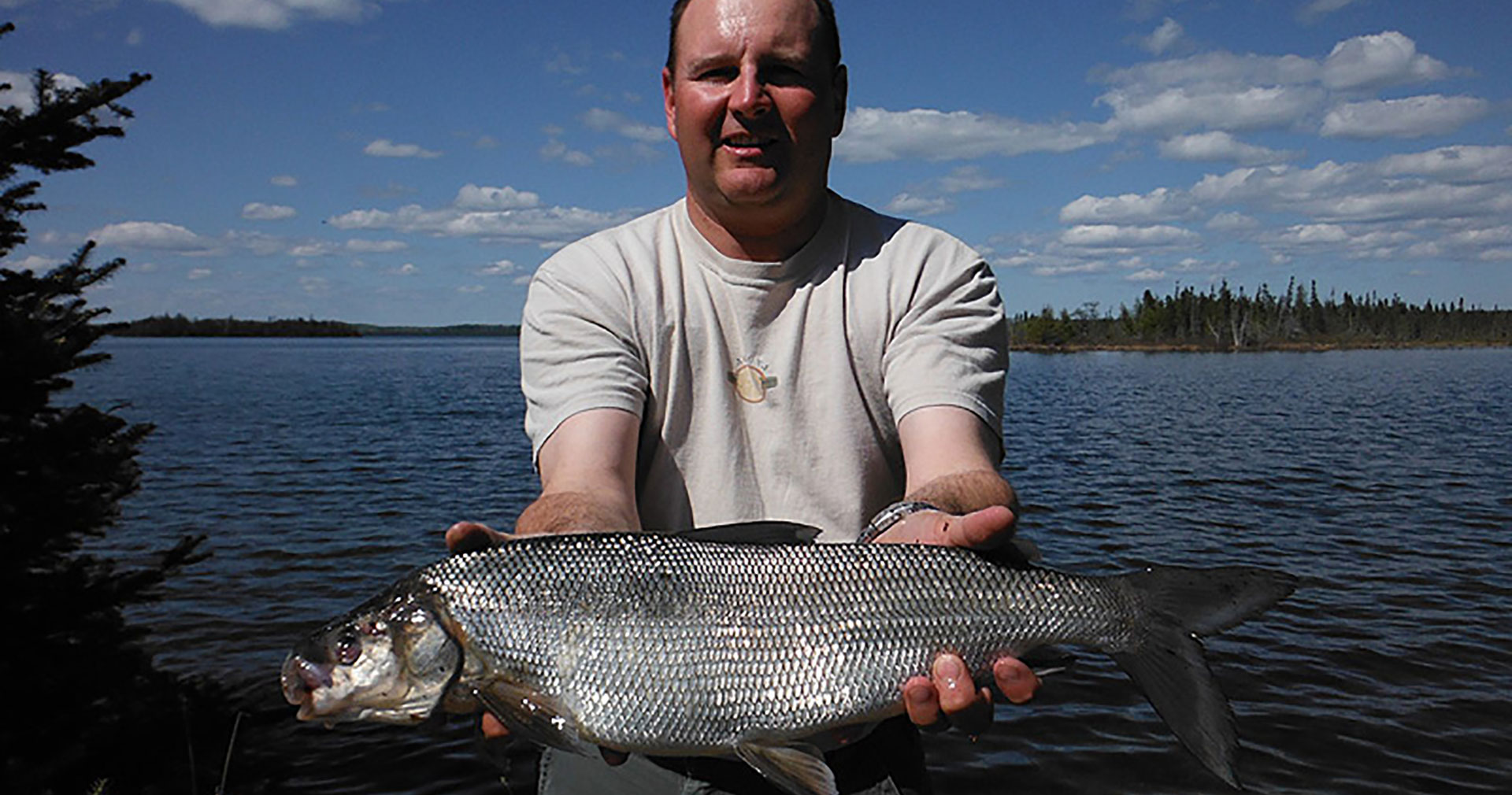 Some of our lakes have Whitefish and since most people do not fish for them, they are available in massive numbers. With a Sports License, you are allowed to bring 11 Whitefish home with you. Since the average size, Whitefish is 3 pounds; you can bring home a lot of meat for the big fish fry.

Traditionally most people smoke Whitefish because they are too oily to fry or deep fry. People without smokers don't bother with them. Many people have tried Whitefish cooked like Walleye and think they are too fishy tasting. Here is a secret. Mix 6 cups of water with 2 cups and vinegar in a bowl. Add ½ cup of concentrated lemon juice and one heaping teaspoon of salt. Mix it all up and let the Whitefish fillets soak in the refrigerator overnight. The next day you have nice white meat that tastes close to Walleye without the strong fishy flavor.

Fishing for Whitefish is getting more and more popular because people are experiencing a lot of joy reverting back to the old ways and giving life to the time-honored skill of fly-fishing. Right after ice-out, the Whitefish are just under the surface. In the evening as the sun starts to settle they are inches under the surface with eyes focused on any ripples. The reason they are there is that they are waiting for the May Flies to Hatch. From ice-out until the May Fly hatch, fly-fishing will produce unbelievable amounts of fun. After the May Fly hatch, they go deep.

Whitefish are also known to fight extremely hard and have been compared to Smallmouth Bass. Just imagine having an 8-pound Smallmouth Bass on a fly rod and that is what you will experience if you take an evening or two and fly-fish for Whitefish. They average around 3 pounds but guests have caught them in the 5 to 10-pound range. At present, the Ontario Record for Lake Whitefish is 14.77 pounds.

You can also catch Whitefish in the summer. They will be deeper around 40 feet so you need a depth finder to find the schools. What some people do is jig for them with very tiny jigs or sink a small hook with a wax worm down and catch them. Whitefish have tiny mouths and only hit tiny baits, which is why most guests using bigger baits for Walleye and trout don't catch them. 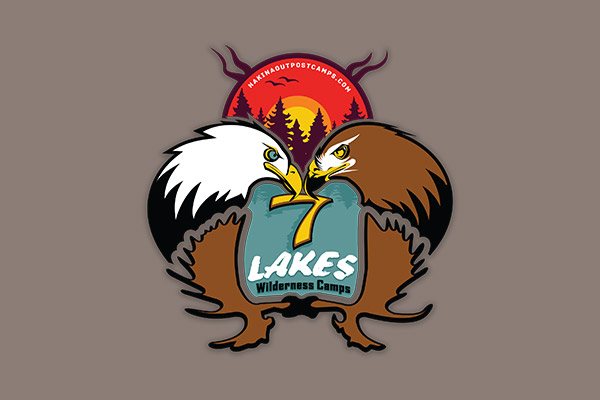 Our snowmobiling trips go from mid-January to mid-March. One of the advantages of snowmobiling in this part of Northern Maine is that the trails are never crowded and other riders are few and far between. This means the potential for congestion and accidents are extremely low, making this an enjoyable and family-friendly snowmobiling trip.